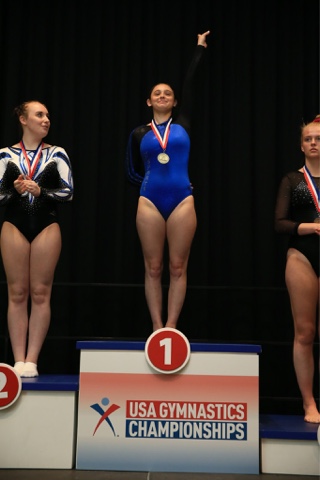 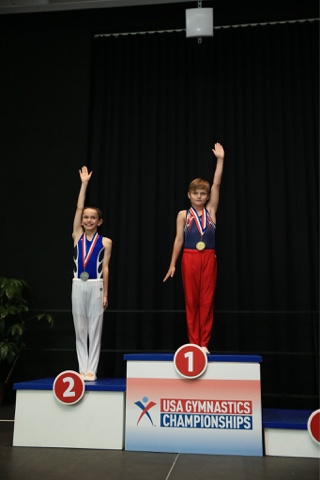 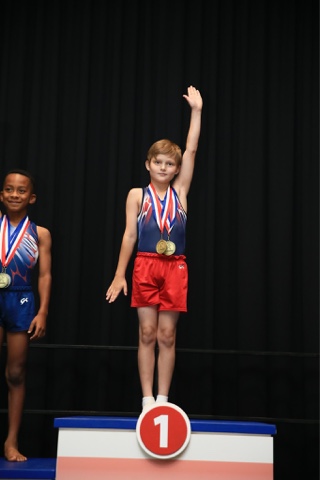 Van went two for two and won national titles on double mini and trampoline, level 9. He adds those to the two titles he earned in Long Beach. 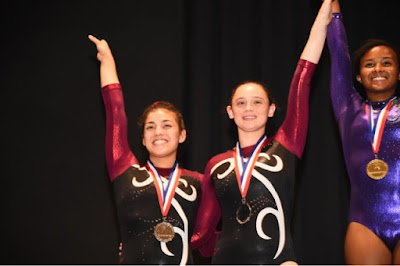 Ariana and Megan hit synchro silver on the first day of competition. 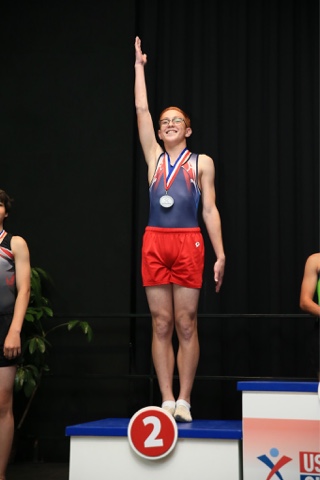 Seth is taking home a silver for level 9 double mini. 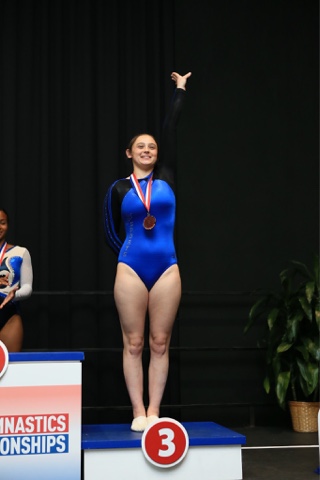 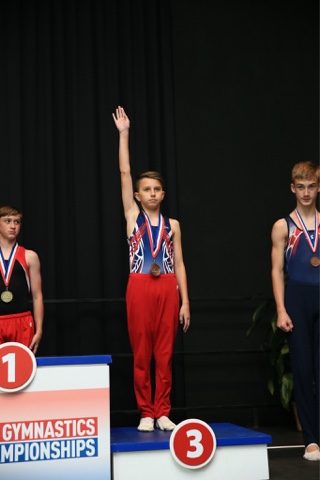 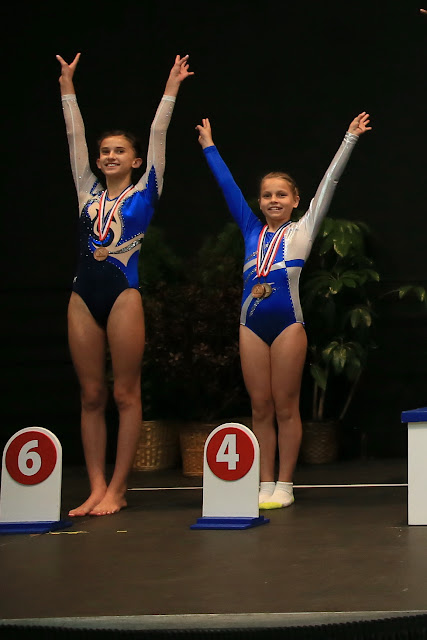 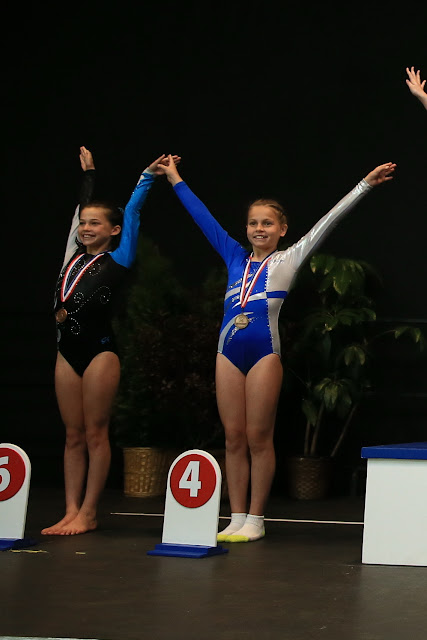 Lotta is seeing double with two fourth place medals, one for double mini and one for trampoline, both level 9. 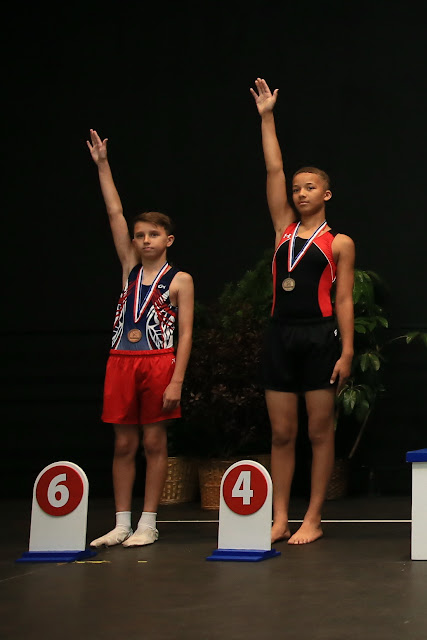